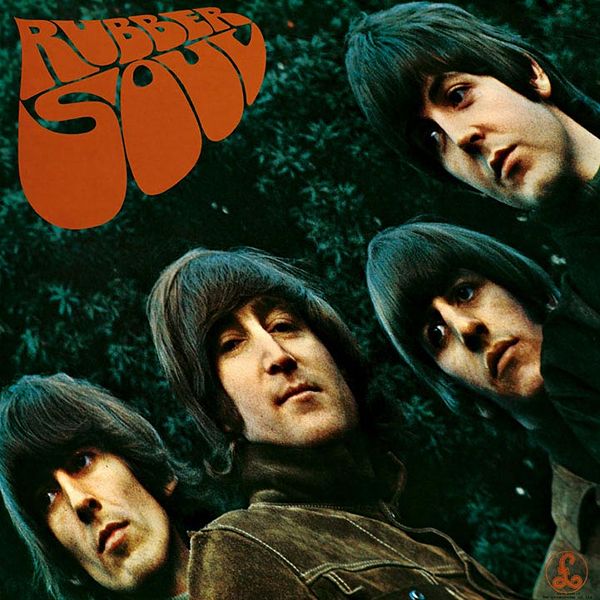 Rubber Soul
Robert Freeman had taken some pictures of The Beatles at Lennon's house. Freeman showed the photos to the group by projecting them onto an album-sized piece of cardboard to simulate how they would appear on an album cover. The unusual Rubber Soul album cover came to be when the slide card fell slightly backwards, elongating the projected image of the photograph and stretching it. Excited by the effect, they shouted, "Ah! Can we have that? Can you do it like that?" Freeman said he could.

The lettering was designed and hand drawn by David Julian Beard while working as a lettering artist in the studios of Colman Prentice and Varley, an advertising agency in Mount Street Mayfair, London.

Click on a date/time to view the file as it appeared at that time.

The following page links to this file: